Border side of Turkey and Bulgaria

UC SEREFELI MOSQUE : The name of the mosque derived from the three balconies on the southeast minaret.  Each balcony  is reached by a separate stairway. The decorative tile design on the minarets are full different.SELIMIYE MOSQUE : It was built 16th century by the masterpieces of Architecture SINAN. The symmetrical design strongly  emphasized by the four minarets and souring rise of the central dome.

MERIC BRIDGE (NEW BRIDGE) : Constructed at the junction of MERIC and ARDA Rivers between (1842-1847)
KULE KAPISI  ( 12 C TOWER GATE ) : All that remains of the tower which once protected the principal gate of Citadel.
It was rebuilt by the Byzantine emperor (John Comnenus) as part of his repair defensive system.
BEYAZIT KULLIYESI : The largest complex in Edirne mosque and hospital which was famous for the skill of its surgeons. Domed Timarhane treated by musical therapy.
Share Tour

Hidden Paradise Tour A Secret paradise only 160 km away to Istanbul...
Istanbul
Book 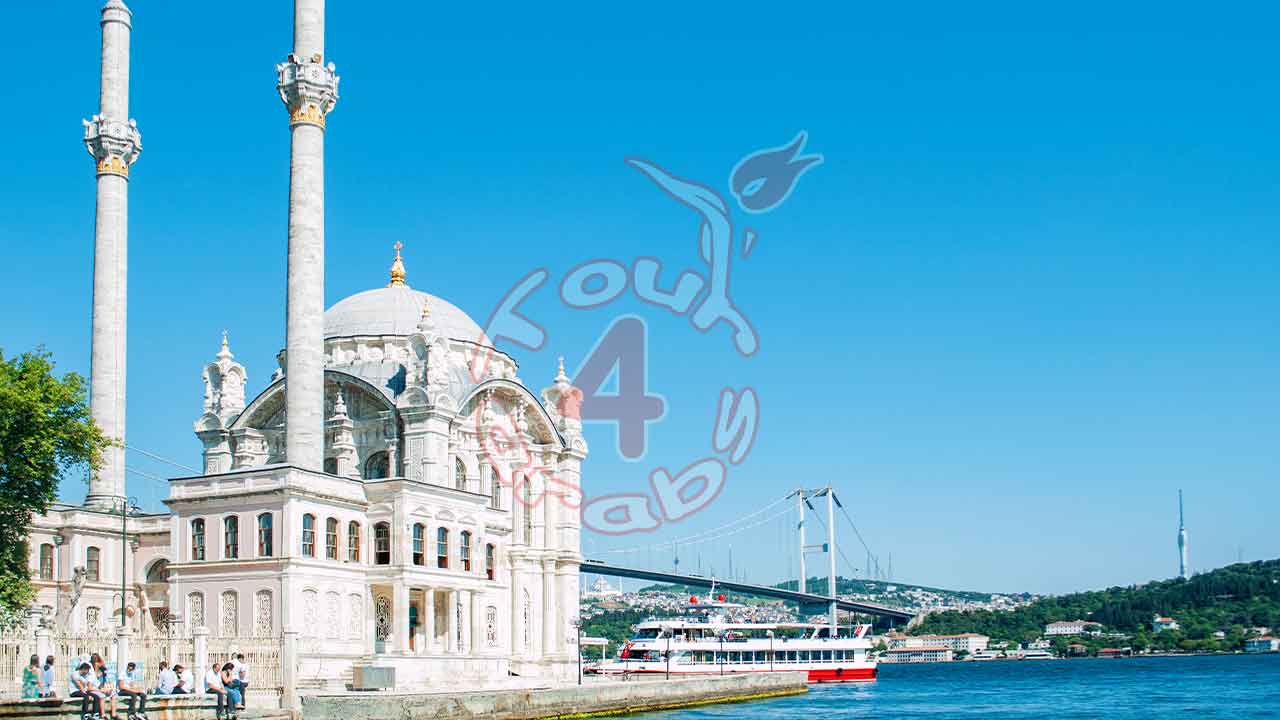 European Side Coast Tour We will see as panaromic Ortakoy – Arnavutkoy...
Istanbul
Book