More information about these places

This region and the surrounding towns are rich in its ancient history and enchanting natural beauty. The ancient city of Assos is considered one of the most important landmarks in this region.

Tourists can use this bus in addition to renting bicycles and motorbikes. In the summer, tourists can reach everywhere on the island using this bus, which will leave every 15 minutes

In the month of September, folk festivals are held in the great castle of Kolomerider

It is one of the few regions in Turkey that uses wind energy in production, as its unique location allows it to exploit this energy, especially when the winds intensify.

Also, tours in this region provide you with an opportunity to enjoy nature all the time

And in the evening, the bus will take you to the market area, where you can enjoy the splendor of the sunset

Which was established in 900 BC, is considered one of the most beautiful tourist places in the city.

Asos is a lively area thanks to the ships that pass through it. It is considered the main port, the most important and richest in the region, and also includes a huge theater. Today, at the foot of its mountain is the town of Berhamkam, which is constantly witnessing activity and crowding.

The national park and holiday recreation areas in regions such as Akcay and ALTINOLUK are the best tourist spots in Turkey.

These places are also distinguished by their purest and most beautiful sea water in the entire Black Sea regions, in addition to that they include many hotels that provide all amenities for tourists. In general, many Arabs and Europeans choose such places to spend their summer vacations.

It is located in Edremit-Küçükkuyu, which is about 24 km from the coast of the Black Sea. The town lies on the slopes planted with olive trees. The Kaz National Park has been established in its mountainous area. The rugged nature of this area attracts nature lovers, as it is famous for the Şahinderesi Canyon. 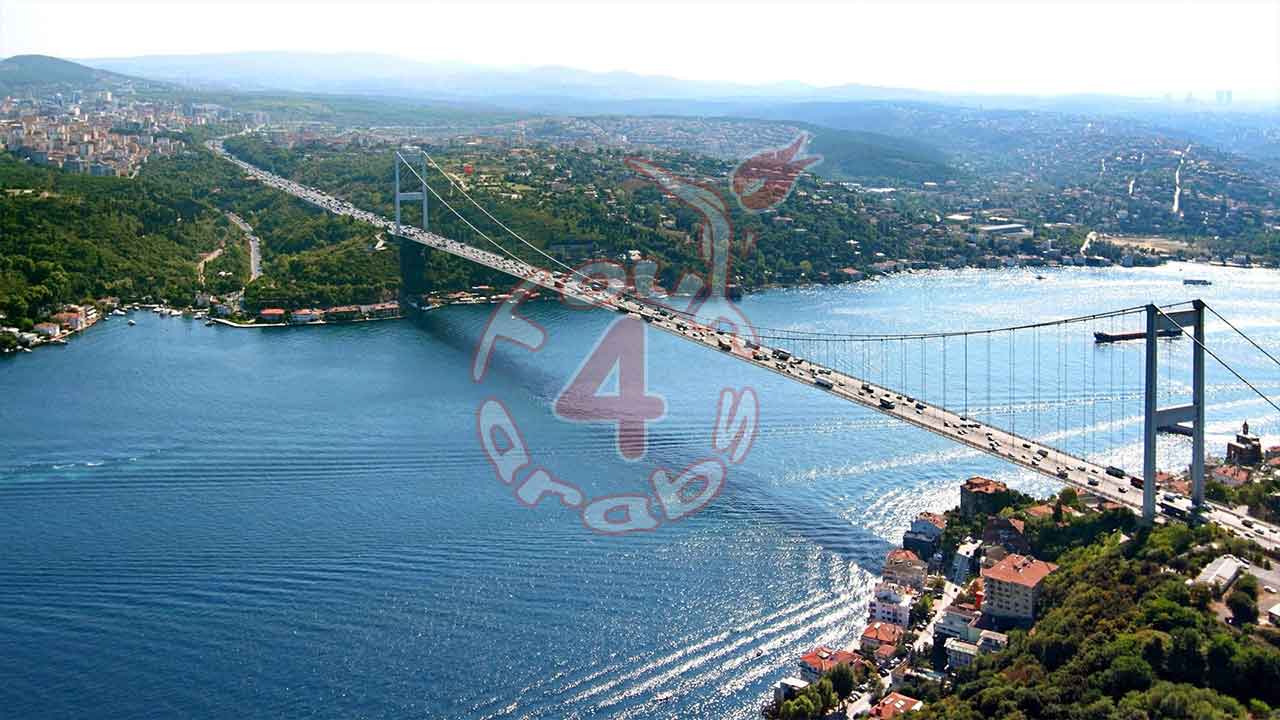 3 days tour to Cappadocia. The trip includes hotels, transportation and tours. These trips include the...
Cappadocia, Cappadocia
Book 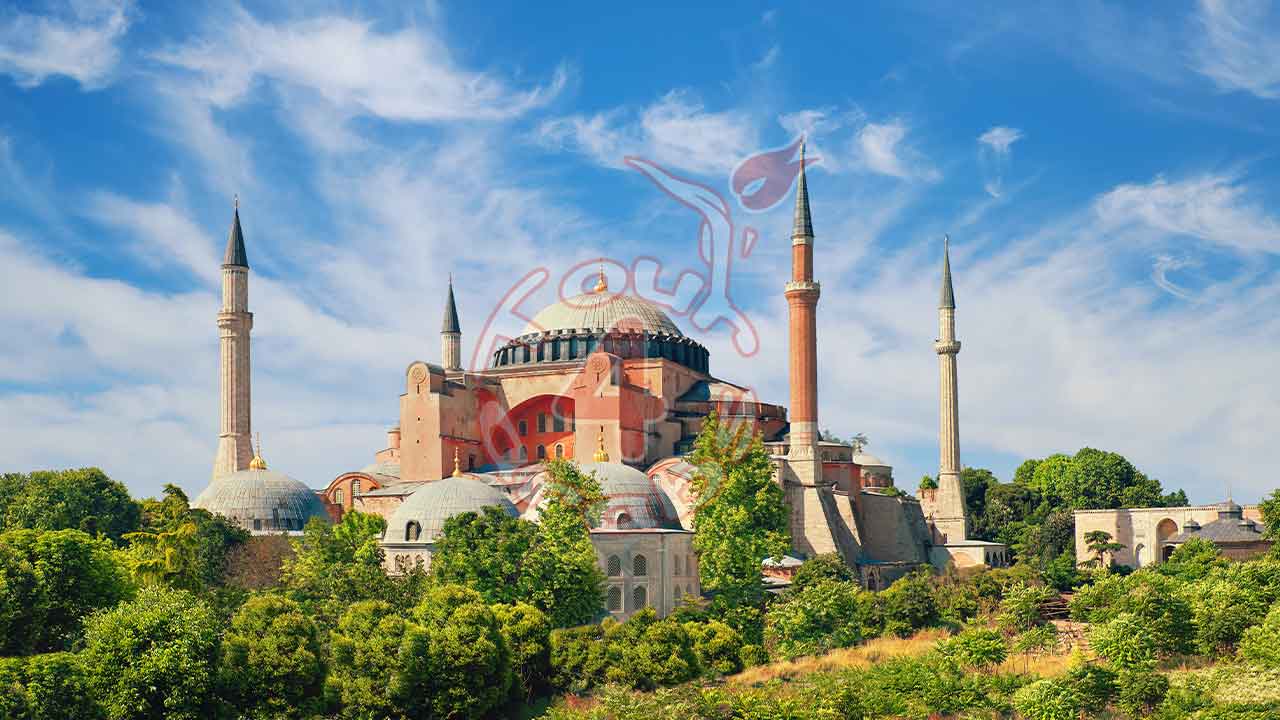 Tour in Istanbul, Bursa and Sapanca The trip includes hotels, transportation and tours. These trips include...
Istanbul, Sapanca, Yalova
Book